Jed Henry is an illustrator from Indiana, USA, with a strong love for Japan and its gaming culture, which is being reflected in his works. He is a self-proclaimed lifelong gamer, Japanophile, and all-around nerd currently illustrating children’s books and bringing projects like Ukiyo-e Heroes to life.

In the Ukiyo-e Heroes project, he merges characters from modern games into ancient Japanese style and settings. The result of this mix brings us unique and very interesting works that you will find at the end of this article.

Some of the game represented include famous titles like Final Fantasy, Rockman, The Legend of Zelda, Mario Kart, Metroid, Castlevania, etc.

The Legend of Zelda

Samurai Art got in touch with him and he agreed to answer a few questions where he talks about his inspirations, his obsession about Japan and his very interesting two years spent there. Very inspiring!

Samurai Art: Hi Jed, let’s begin by talking about the roots of your passion. How did you start drawing art?
Jed Henry: I was deeply inspired by video games growing up. I remember spending hours and hours, copying the artwork from my Mario and Mega Man instruction books. Those games still resonate in my soul, and influence my work to this day.

SA: You describe yourself as a Japanophile. Where does that passion come from?
Jed: When I was a little kid in the 80s, I had no idea my favorite game characters were from Japan – I just knew that I loved their design. As I learned more about Japanese culture, I learned the word ‘otaku’, and realized that I was one. Along with video games, manga and anime have also made a huge impact on my life. My high school didn’t offer Japanese classes, so I studied the language on my own. After graduating, I moved to Tokyo for a few years, before starting college. I worked as a volunteer Mormon missionary, and became a member of that community. As a Mormon in a Japanese congregation, I was able to make a lot of great friends, and see Japanese life from the inside. That experience sealed my fate – I’ll be obsessed with Japan for the rest of my life.

SA: Best thing you remember from the time you were living in Japan?
Jed: I loved hanging out with the families I met. I got to play with kids, cook dinner with moms, and listen to dads about their jobs. I taught a volunteer English class where I met all kinds of fascinating people. I also did a lot of random home visits (as Mormons are famous for!) and met TONS of cool people. Buddhist monks. College Students. A Studio Ghibli animator. Retired Philippina strippers. Immigrants from India, Brazil, and Mongolia. One time, I even got invited into a Yakuza man’s home, and discussed philosophy with him for an evening. He showed me his full-body tattoos, and also his collection of knives. Now that I’m just a regular person again, I don’t have the same kind of access to people’s homes. For some reason, missionaries are admitted to places that would normally be closed to strangers.

SA: I see you take inspiration from many different games. What are you favorite games?
Jed: I’m still a big fan of the SNES days. Those games brought a real sense of magic and wonder to my childhood. My all-time favorite is Secret of Mana, followed closely by Final Fantasy VI. I also played a TON of Mega Man titles. These days, I don’t have much time to play – I’m always working, trying to provide for my two kids. As they get older, I want to introduce them to Nintendo’s pantheon of characters. I love that Nintendo strives for simple, smart gameplay, rather than always resorting to hyper-realism.

SA: How did you come up with the Ukiyo-e Heroes project?
Jed: I don’t really know! I was just riding my bike one day, thinking as I often do, “What cool thing can I make, that would really make a big splash in the world?” That particular day, I randomly thought of this project.

SA: If you had to choose just one of your works from the Ukiyo-e Heroes project, which one would it be and why?
Jed: Ah, don’t make me choose!

If I had to choose just one image as my favorite, I’d have to say: my next one! I’m always so excited about the next design. I’m addicted to making art, and the process of creation is my greatest high.

SA: Any words on your future projects?
Jed: I’m in the middle of making a Fighter-RPG video game, set in Medieval Japan. It’s called ‘Edo Superstar’, and it should be ready in about a year. I’m also thinking about going to art school in Japan, to learn more about traditional Japanese painting.

Thank you very much Jed, for taking the time to answer our questions. This is a really good example of someone who lives out of his passion. I hope you appreciated this interview.

If you want to know more about the artist and the Ukiyo-e Heroes project, I invite you to check the websites below.
・Ukiyo-e Heroes official site: http://ukiyoeheroes.com
・Ukiyo-e Heroes Portraits: http://mokuhankan.com/heroes/portraits/collection.html
・Facebook page: https://www.facebook.com/UkiyoEHeroes
・Blog: http://jedart.blogspot.jp/

Shadow of the Colossus

The following designs are part of an exclusive subscription series, block-printed by hand in Japan. You can learn more here: http://mokuhankan.com/heroes/portraits/collection.html

Ganondorf from ‘The Legend of Zelda’ 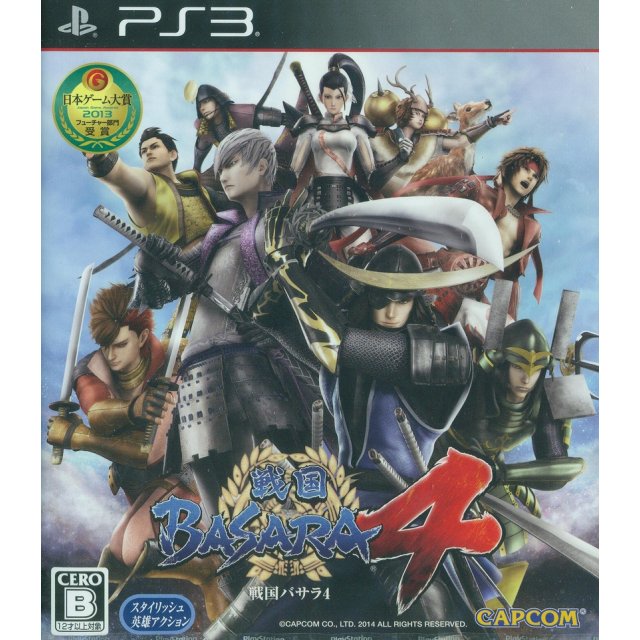 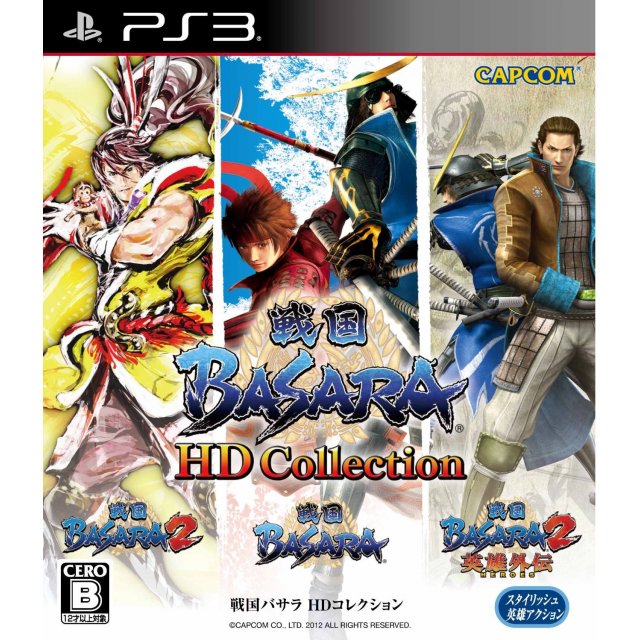